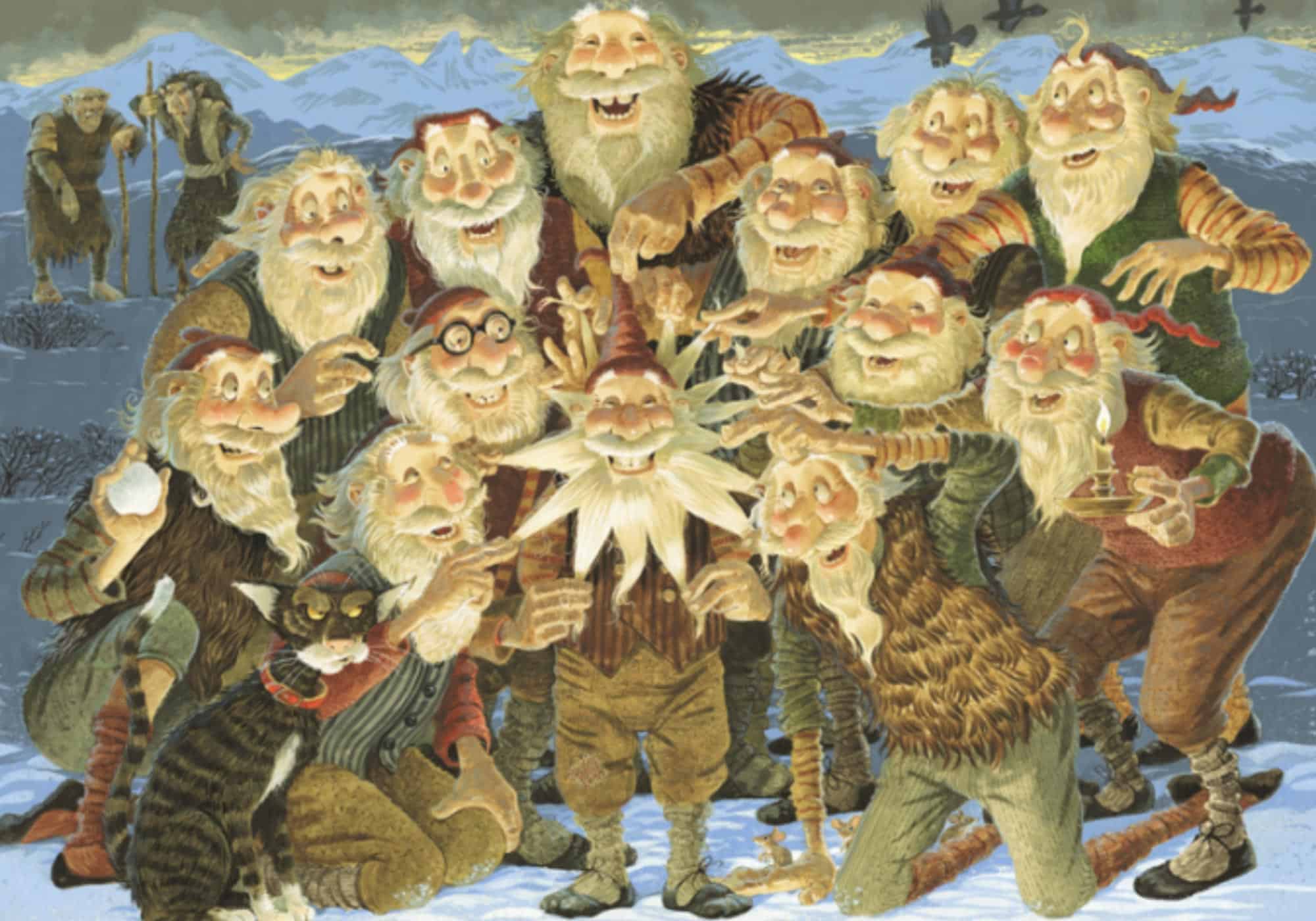 Iceland’s Christmas trolls get a makeover

Let me tell the story of the lads of few charms, who once upon a time used to visit our farms. (…) They were called the Yuletide lads – at Yuletide they were due – and always came one by one, not ever two by two.

So begins the story of the Yule lads – a poem by Jóhannes úr Kötlum in Hallberg Hallmundsson’s translation. While Icelandic folklore holds the names of dozens of Yule lads, the thirteen mentioned in Jóhannes úr Kötlum’s poem are the ones usually referred to as the Icelandic Santa Clauses. They’re a mischievous lot, born to a troll mother who eats ill-behaved children. They also associate with the Yule Cat, who feasts on children who don’t get new clothes for Christmas.

Hotel Rangá’s own Auður Konráðsdóttir saw these messages as problematic. Auður, who works at the hotel’s front desk, wanted kids to get to know the old legends without having to fear for their life. Along with author Inga Konradsdottir and illustrator Arnar Marvin Kristjansson, she decided to publish an interactive book on the troll family, but adapt it to modern times.

“It’s scary when an old ugly lady comes and boils children who misbehave. Children should feel like they can make mistakes without the risk of being boiled,” Auður says. She wanted to add humor to the story, change it around a bit while still holding on to its essence and tradition.

“Door Slammer still slams doors,” she says, referring to the 7th of the Yule Lads, “They are still pranksters but instead of punishing bad children they are friendly and funny.”

The book takes the form of an app, accessible via computer, tablet, or smartphone through Auður’s website. It’s currently available in English, French and German and the children can choose to have the story read for them or read it themselves. Auður, who works the front desk, wanted kids to get to know the old legends without having to fear for their life.

Auður says it’s a great app for kids learning to read and for those who want to learn another language. She’s also working on an add-on to the app that includes easy recipes for traditional Icelandic meals.

From Sheep-Cote Clod to Candle Beggar

The stories of the Yule lads used to be seen as a good tool to scare kids into obedience but in recent years they have taken on a new role. They come down from the mountains, one by one from the 11th to the 24th of December, and bring presents to children who leave a shoe on their window sill. While the gifts are usually small items or candy, they have been known to drop more expensive items into certain shoes, prompting concerned Icelanders to reach out via social media and remind the Yule lads that such gifts should come from parents, so that the friendly trolls treat all kids equally.

The Yule lad’s names refer to their preferred pranks or in some cases, their appearance:

“When I was a child we didn’t get presents in our shoes every day like kids do today. It was only Candle Beggar who visited, on Christmas eve, and so instead of putting our shoes in the window we would line them up in the hallway,” Auður says.

“It was one of our Christmas traditions. After we opened our presents on Christmas eve [as most Icelanders do] we still had one thing to look forward to laying our shoes out and then finding them filled with fruits and candy on Christmas day.”

If you are looking for learning more about Icelandic traditions we recommend the Hotel Rangá coloring book. Itt is a great way to do some armchair exploration before your travels begin. As you color, you will learn about Hotel Rangá, Icelandic legends, and our country’s fascinating history. You can purchase the coloring book in our store or download it free. 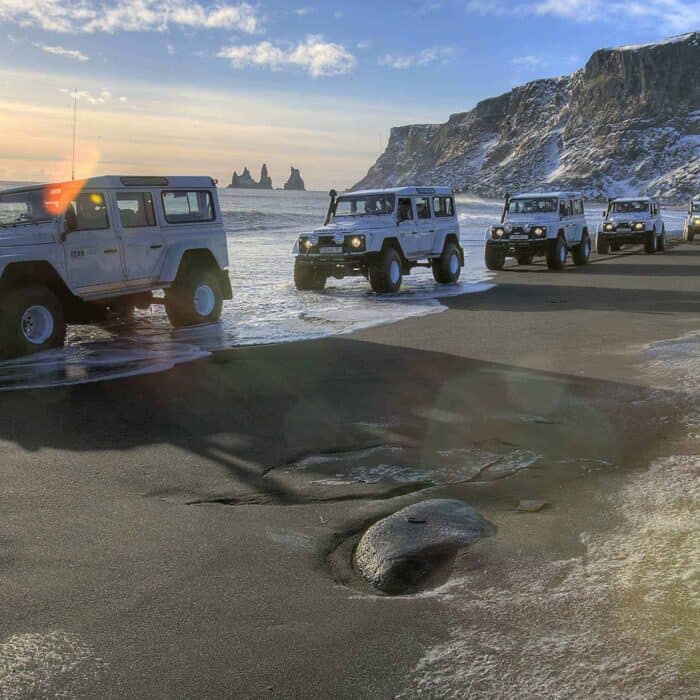 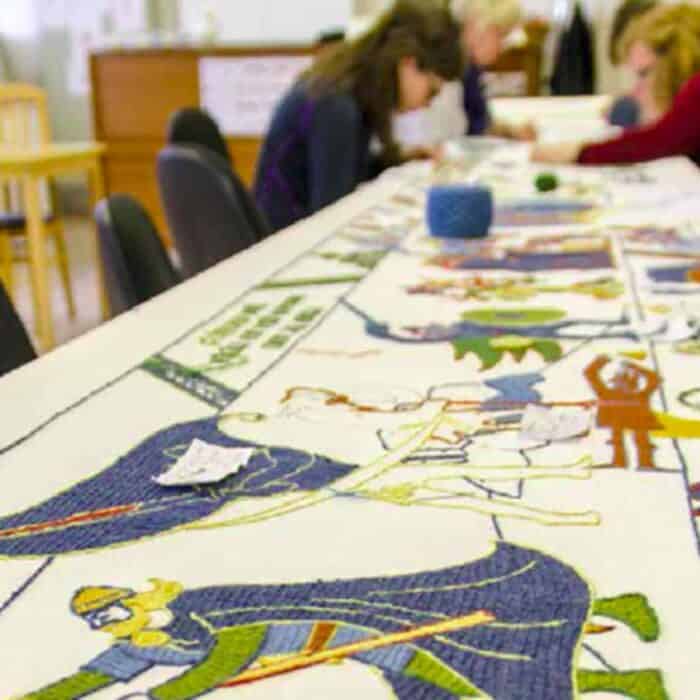 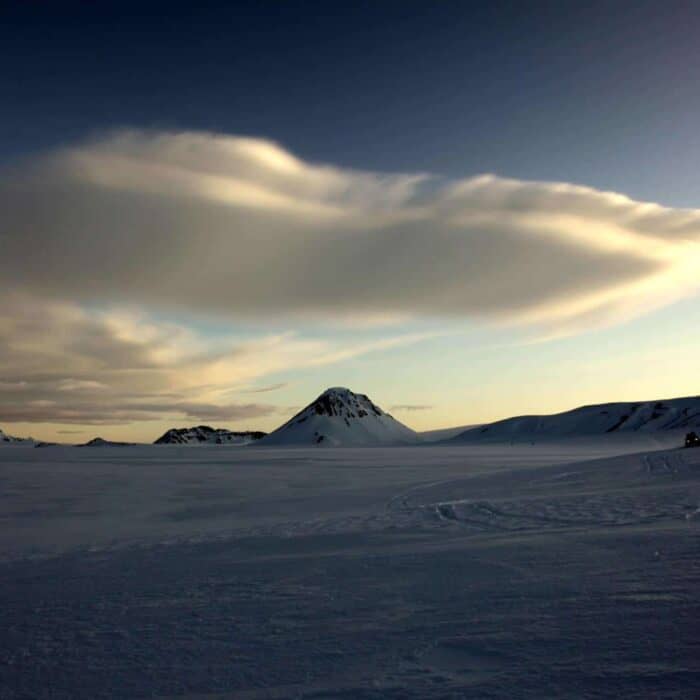 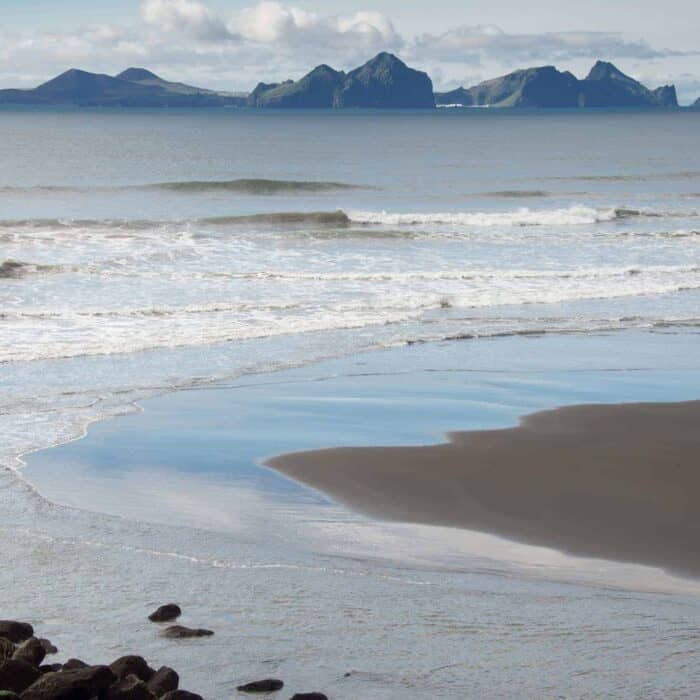 Pompeii of the North: The Westman Islands 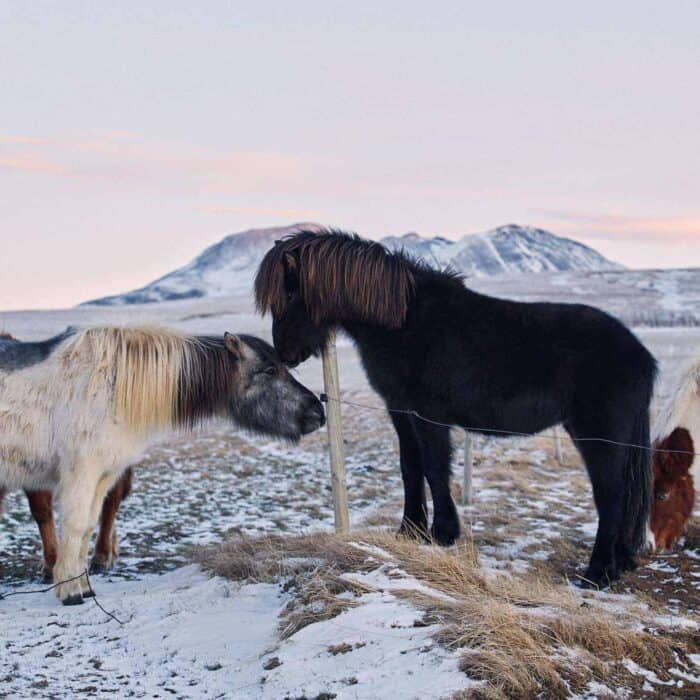 The Icelandic horse: for vikings, farmers and travelers alike